In the early 2010s, the Group was actively looking to develop another UK business segment and identified the broader healthcare market as a preferred sector. In 2014, after a competitive bidding process against private equity firms, Bestway Group purchased The Co-Operative Group’s pharmacy business for £620 million.

Bestway’s philosophy to work with and help the wider community in which it is based strongly aligned with the heritage and values of The Co-Operative Group’s Pharmacy business. The business was subsequently rebranded to Well Pharmacy.

Bestway Group has invested over £800 million into the pharmacy sector, its key investments include 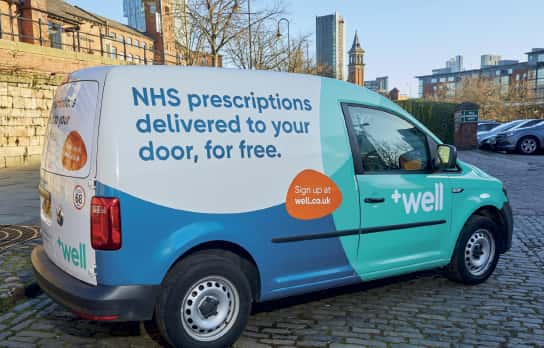 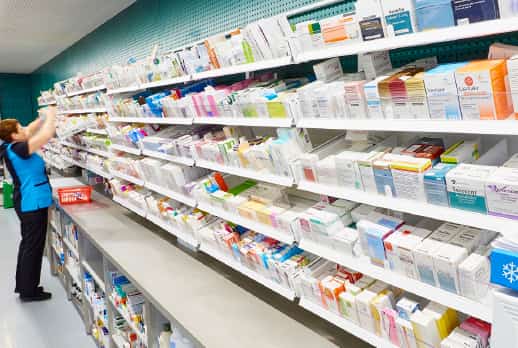 Well Pharmacy is the UK’s largest independent retail pharmacy chain, with over 745 branches across the country and employs c.6,000 individuals. The business has been serving local communities with their healthcare needs for over 70 years.

It services its own branches, more than 360 care homes as well as over 2,500 independent pharmacies from its state of the art Healthcare Service Centre in Stoke-on-Trent which handles over 100 million items annually. Well has over 2 million patients and conducts c.400,000 consultations and dispenses over 72 million prescription items annually.

Well has a c.5.5% market share of the pharmacy sector and serves over 750,000 patients weekly via its branch and digital network. 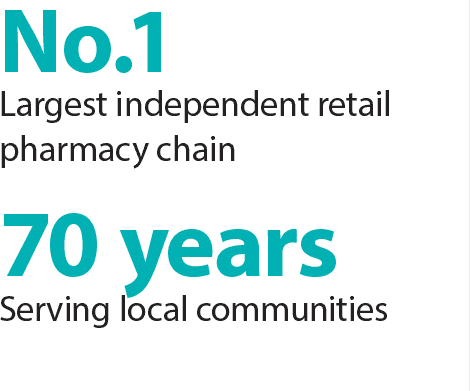 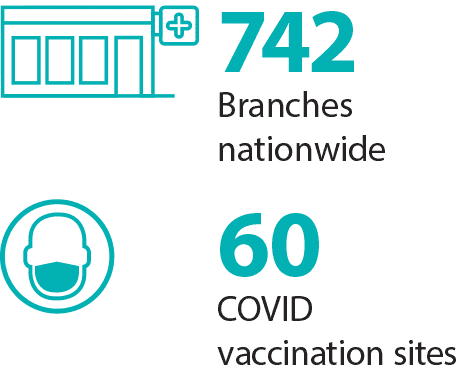 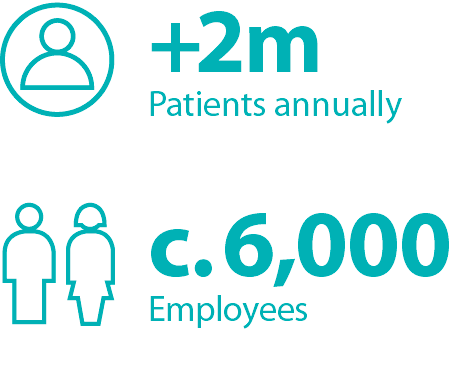 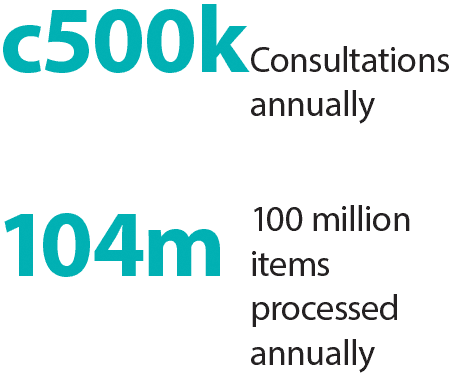 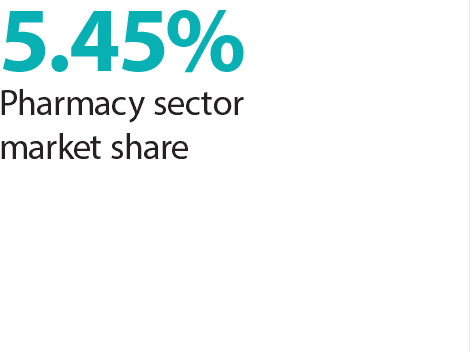 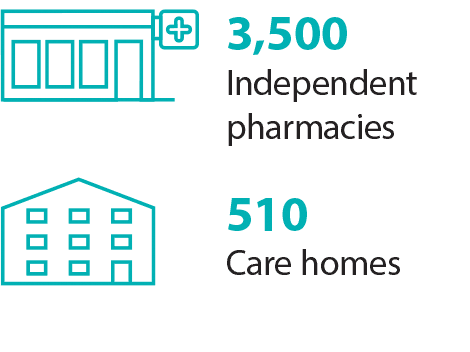 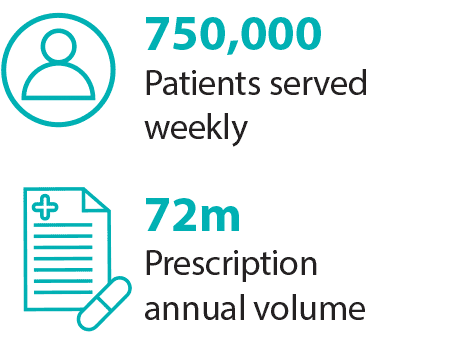 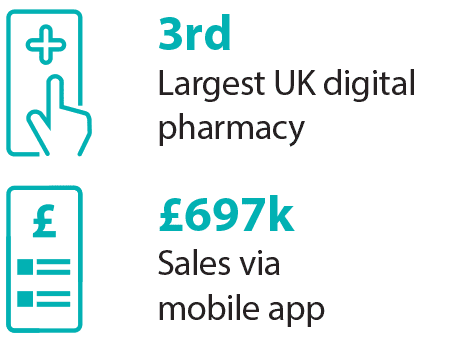 We are Well brochure 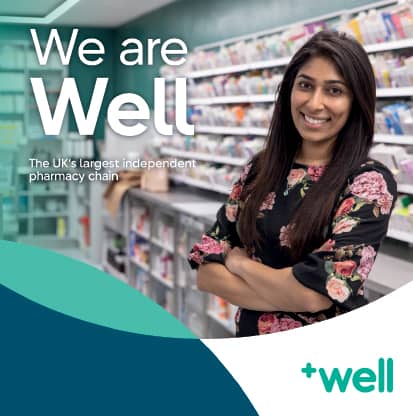