In the early 1990’s Bestway Group decided to diversify into other sectors and identified the Pakistani cement sector under Sir Anwar’s and Lord Choudrey’s stewardship.

Although the Group had no prior experience in the cement sector, they were buoyed at the prospect of entering a new territory and a new sector. The Group was unable to acquire an existing cement manufacturer and made the decision to venture into the sector from a standing start.

Lord Zameer Choudrey was given responsibility of the cement venture and remains Chief Executive of the business. From a barren piece of land acquired in Hattar, Pakistan in 1994, Bestway Cement has grown to become Pakistan’s 2nd largest cement manufacturer with an annual capacity of 12.9 million tonnes and employing over 2,500 individuals.

Bestway Group has invested more than $1 billion into the Pakistani cement sector. Its key investments include: 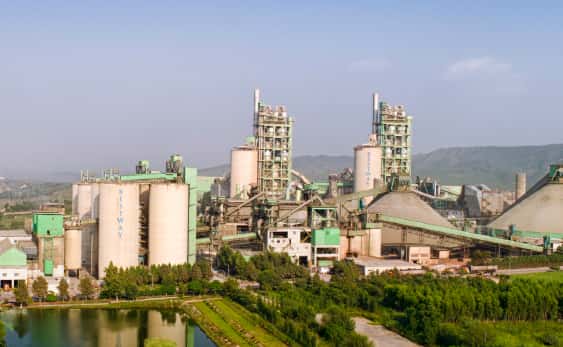 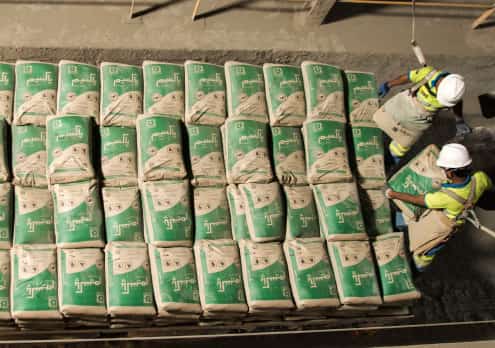 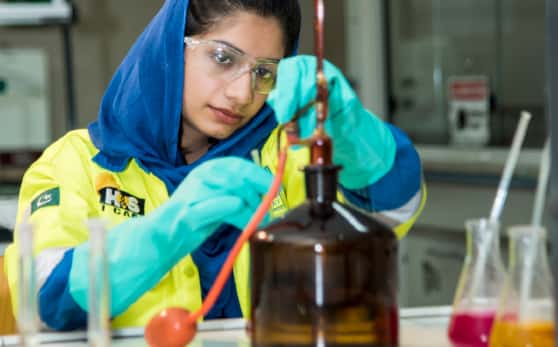 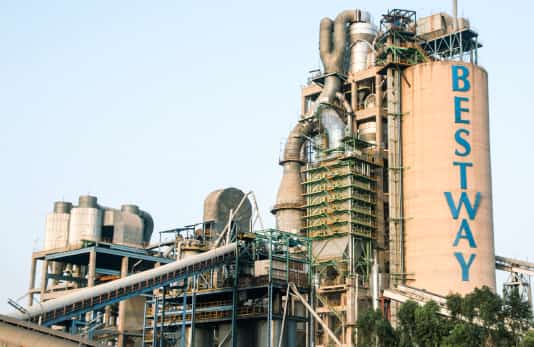 Bestway Cement is Pakistan’s 2nd largest cement manufacturer with an annual production capacity of 10.7 million tonnes per annum and is listed on the Pakistan Stock Exchange in Karachi.

Bestway Cement employs over 2,500 individuals who are all aligned with the company’s vision “to produce high quality cement at the lowest cost”. It supplies cement to the local market and also exports. Bestway Cement is the market leader in the North of Pakistan and is also the largest exporter to Afghanistan and India.

Over the years, Bestway Cement has grown substantially and has expanded its business operations at strategic locations across Pakistan. Its 4 operating plant sites are located in Hattar and Farooqia (Khyber Pakhtunkhwa Province), as well as Chakwal and Kallar Kahar (Punjab province).

Bestway Cement has recently commissioned a 5th plant site in Mianwali (Khyber Pakhtunkhwa), which will increase its annual production capacity to 12.9 million tonnes.

Sustainability and Energy Efficiency are core to everything Bestway Cement does. To this end, Bestway Cement has been a pioneer in bringing innovative solutions to the cement sector.

Bestway Cement was the first cement operator to install Waste Heat Recovery Power Plants at all of its sites. It has also recently commissioned the installation of Solar Power Plants at all of its operation sites. The implementation of these solutions has enabled it to generate its own energy and as a result reduce its carbon footprint.
Bestway Cement strives to be an environmentally and socially responsible company and has implemented water conservation and dust collection systems at all of its plants.

Giving Back To The Community

In line with the Group’s overall philosophy of giving back to the communities we operate in, Bestway Cement supports the communities in the vicinity of its operational sites and has improved the welfare of a countless number of individuals. Bestway Cement provides educational support through donations to schools, provision of uniforms and food stipends to students. Bestway Cement also provides healthcare support through the operation of medical units and through the provision of a clean water supply. 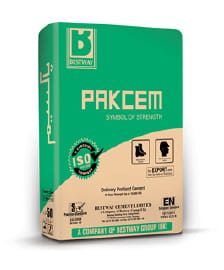 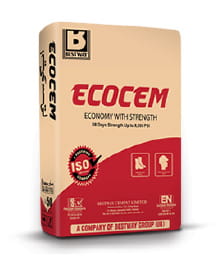 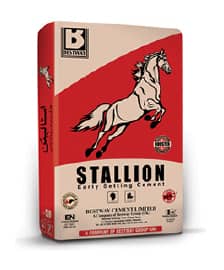 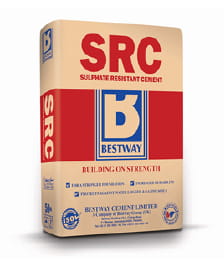 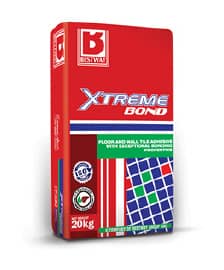 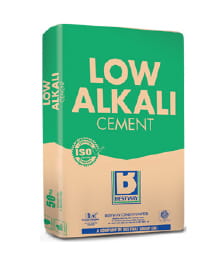 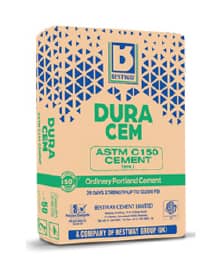 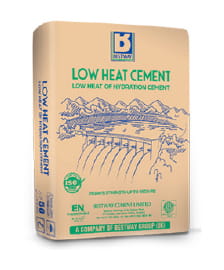 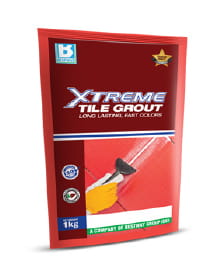 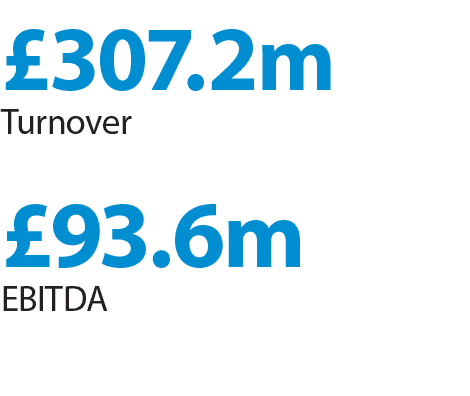 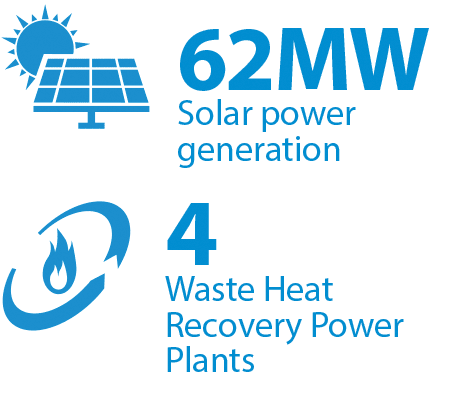 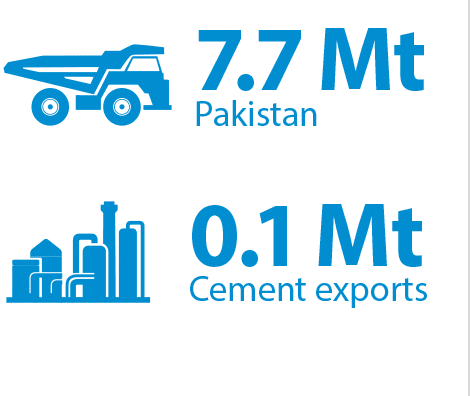 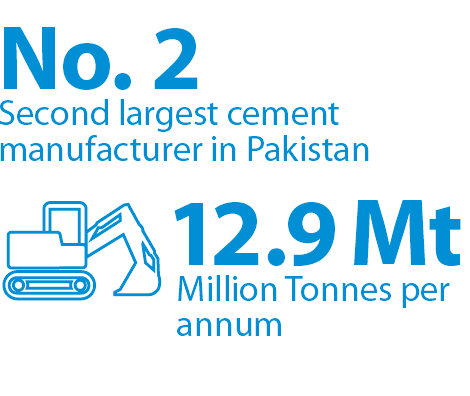 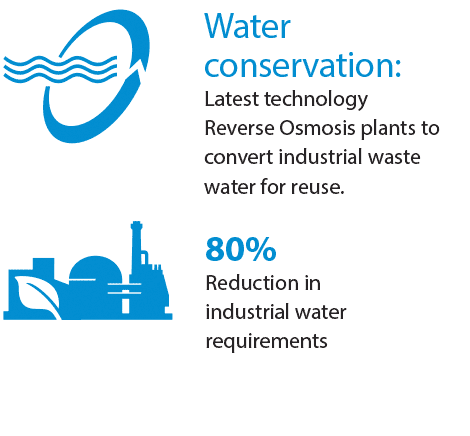 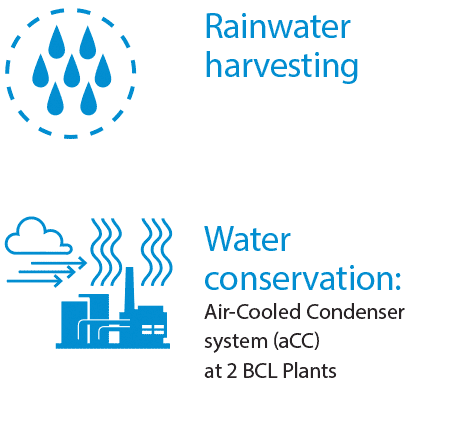 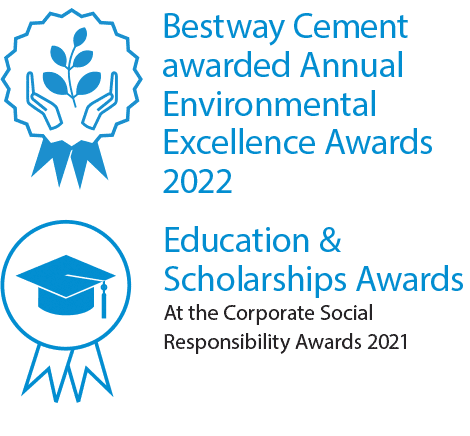 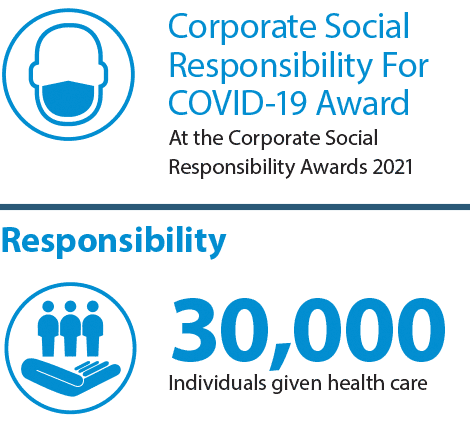