After moving to the UK in 1956, Sir Anwar Pervez went on to open his first convenience store “Kashmir” in  Earl’s Court, London in 1963. Over the ensuing decade he continued to grow his convenience store estate. However, despite the growth in his business, Sir Anwar grew frustrated at not being unable to unlock more favourable terms from his wholesale supplier in spite of providing increased custom.

It was at this point that Sir Anwar began to examine the Wholesale sector more closely and this culminated in him founding what is now Bestway Wholesale when he opened his first wholesale depot in 1976.

Today, Bestway Wholesale has grown to become the UK’s largest independent wholesaler and serves over 130,000 independent retailers with a product line of over 25,000 items and employs over 4,500 employees across the UK.

Bestway Group has invested over £300 million into the wholesale sector, its key investments include 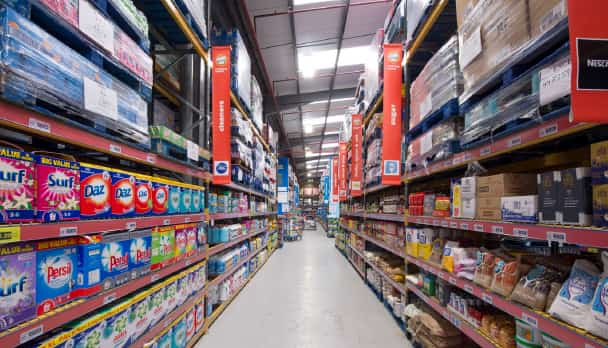 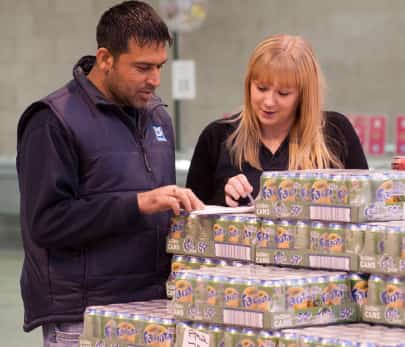 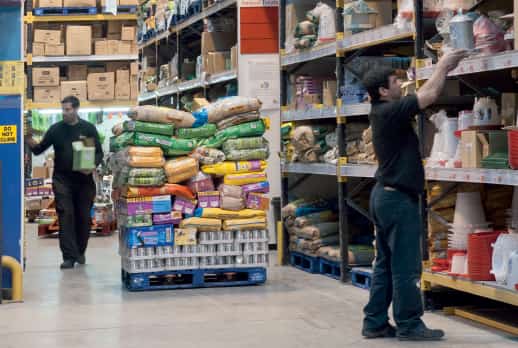 Bestway Wholesale is the UK’s largest independent wholesaler with an 18% market share, employing over 4,500 individuals in the UK.

Bestway Wholesale is predominantly a B2B business and serves over 130,000 retailers and 3,000 franchisees across the UK through its 59 depots, delivery network and e-commerce channels. Bestway Wholesale offers close to 6 million square feet of selling space and over 25,000 product lines. Bestway Wholesale has a network of over 200 company operated stores. 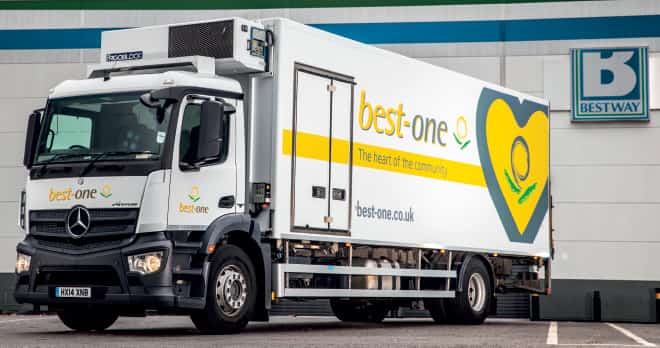 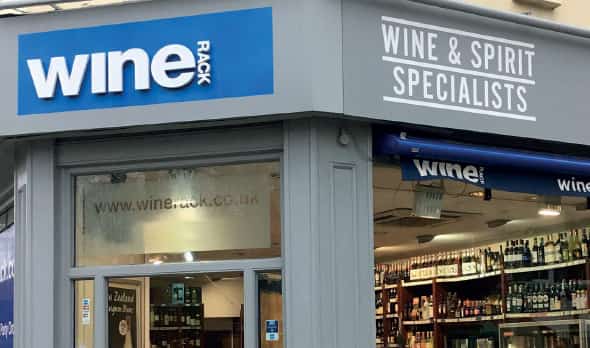 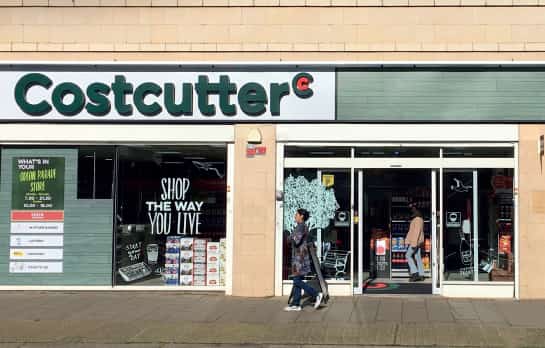 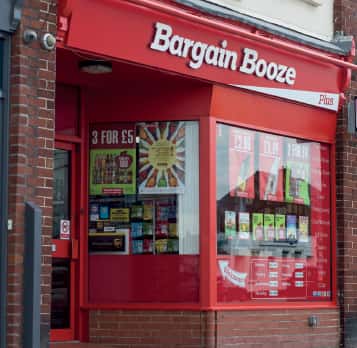 Bestway Wholesale operates across a variety of sectors including convenience retail, foodservice, specialist pet and specialist world foods. It also partners with retailers across the spectrum from independent to franchisees.

Bestway Wholesale also owns and operates a number of retail brands including best-one, Costcutter, Bargain Booze, amongst others. 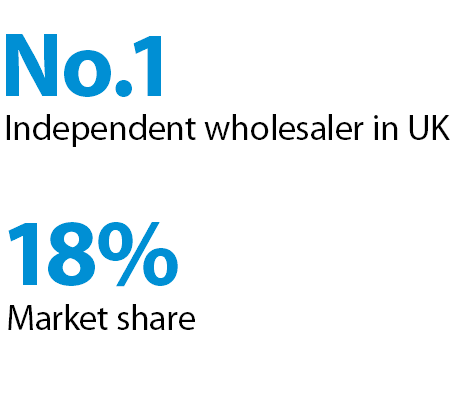 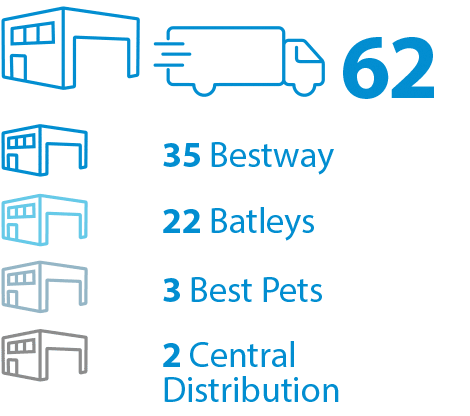 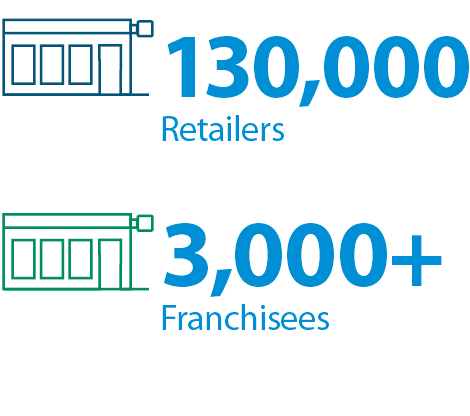 No. of Company Stores 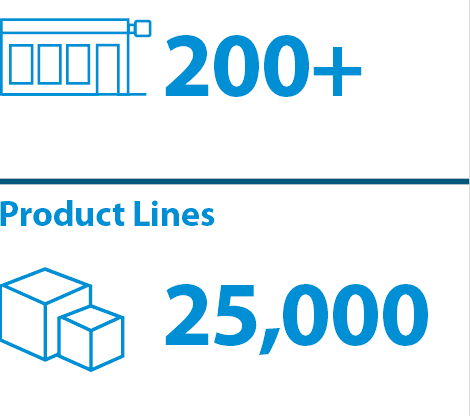 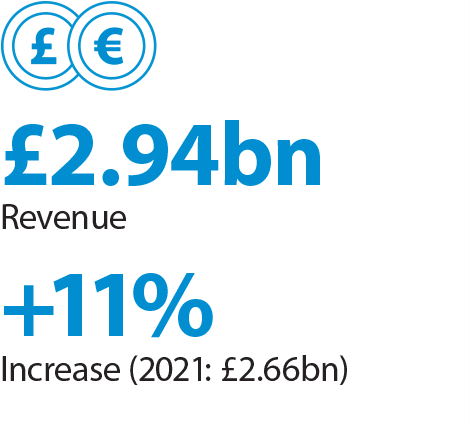 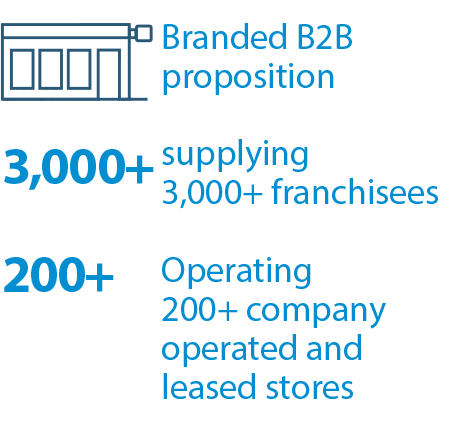 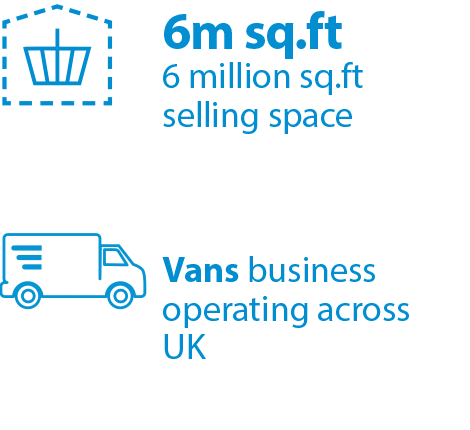 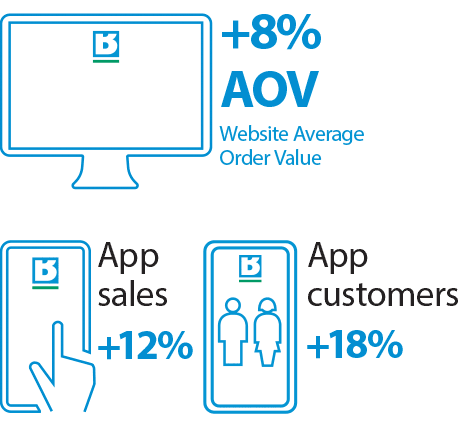