In the early 2000s the Group was buoyed by the success of its venture into the Pakistani cement sector and was on the search for further investment opportunities. During this time, the Pakistani government was starting to privatize a number of sectors, including the banking sector.

Over time, Bestway Group bought out the shares of its joint venture partner and now holds a controlling stake in United Bank Limited.

Under Bestway Group’s stewardship, United Bank Limited has transformed from a loss-making state controlled enterprise into a Pakistan’s 3rd largest bank, a pioneer in Pakistani digital banking and is one of the best capitalised companies on the Pakistan Stock Exchange in Karachi.

Bestway Group has invested more than $700 million into the Pakistani banking sector, and its key investments include: 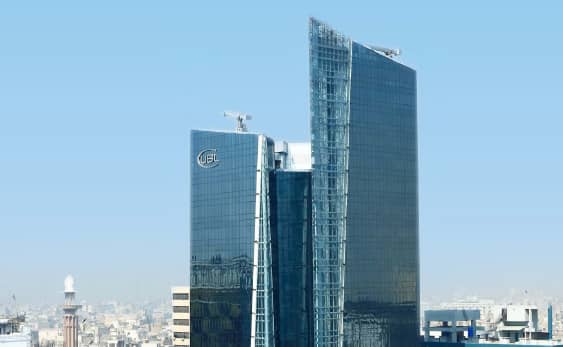 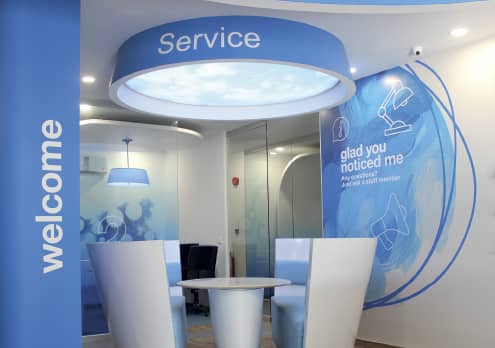 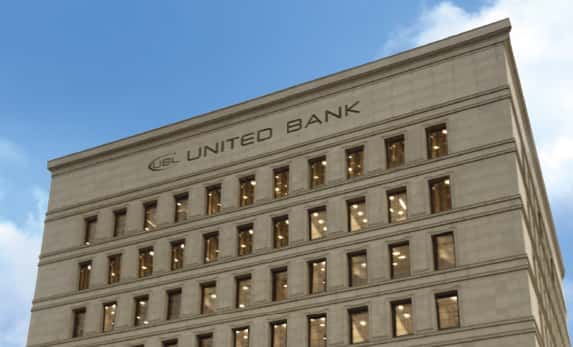 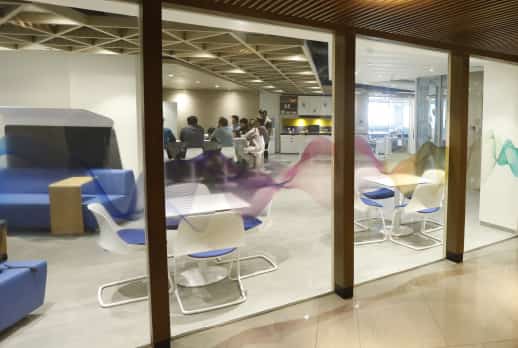 United Bank Limited is one of the leading players in Pakistan’s banking space with a legacy of committed service. With a customer base of over 4 million individuals and a heritage dating back to 1959, United Bank Limited is Pakistan’s 3rd largest bank. The bank has an asset base in excess of £12 billion, a global workforce of over 13,000 people and a diversified client base covering a broad spectrum of segments and industries across the globe.

United Bank Limited boasts one of the widest networks with over 44,000 customer touch points through its more than 1,300 plus branches and 38,000 plus Omni (Branchless Banking) Agents, amongst other elements. United Bank Limited plays a key intermediation role in the Pakistani economy and ensures easy access to finance across all lending segments.

United Bank Limited has re-defined how banking is done in Pakistan. It was the pioneer of the Branchless Banking model and today is the fastest growing digital bank in the country. The bank has a dedicated digital design lab to accelerate its digital transformation strategy.

In addition to its presence in Pakistan, United Bank Limited also has a presence in United Arab Emirates, Qatar, Bahrain, and the United Kingdom amongst other locations. 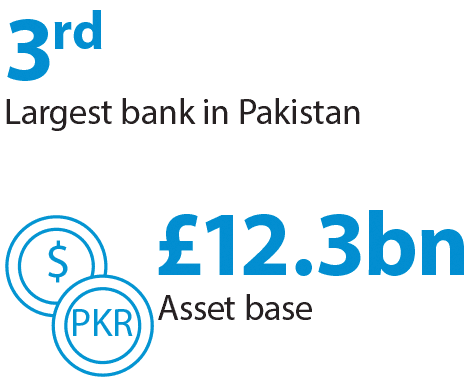 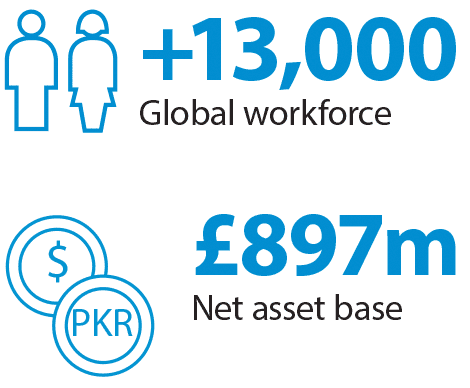 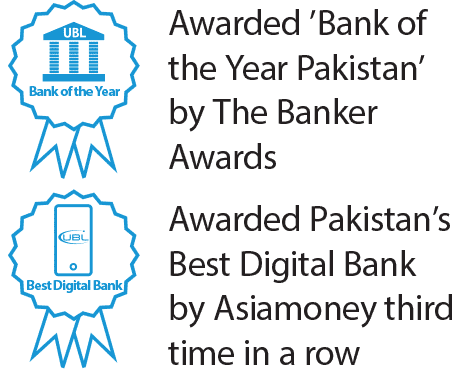 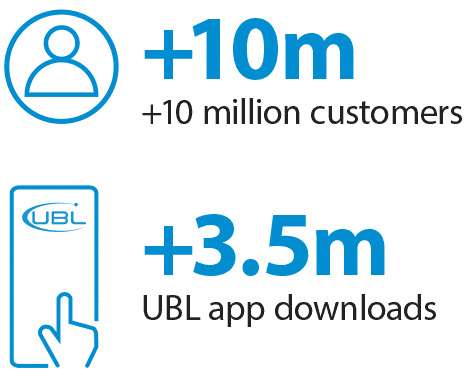 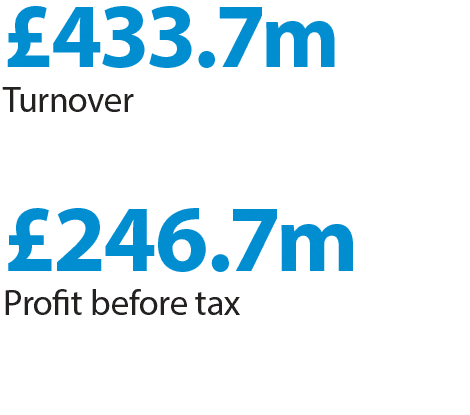 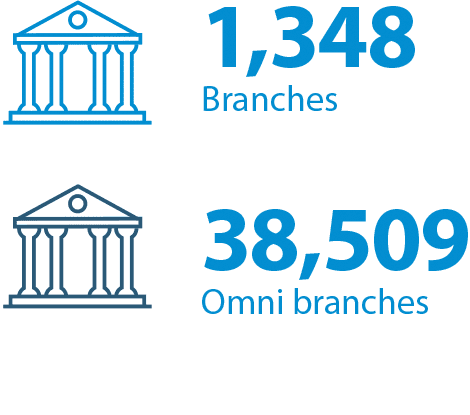 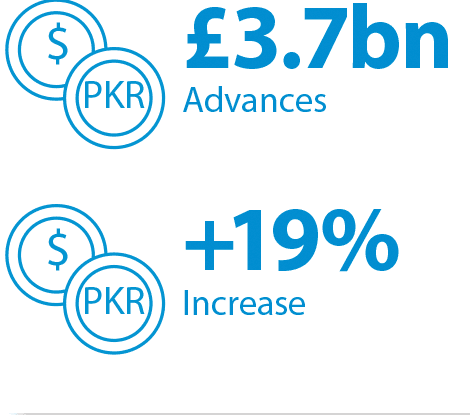 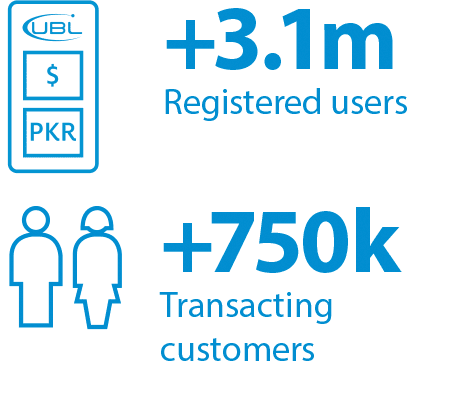